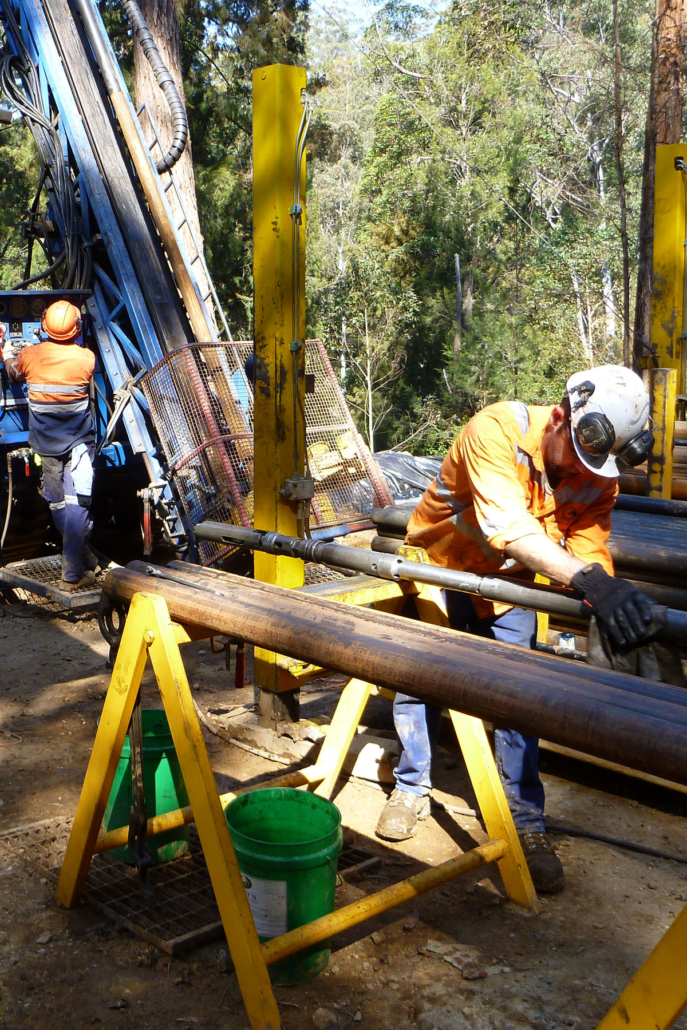 Anchor Resources is a mineral explorer with a diversified portfolio of highly prospective projects located throughout New South Wales and Queensland. This portfolio provides exposure to a broad range of commodities including gold, antimony, copper, molybdenum and uranium, as well as other base metals. Exploration has been in progress since 2005 and an antimony resource with gold and tungsten credits has already been outlined at our 100% owned Bielsdown project. The value of this resource is enhanced by the strength of the global antimony price over recent years.

Anchor Resources is Sydney based and its experienced management team has considerable expertise and global experience in exploration and mining. Its strategy is to identify mineral properties of high potential in which specific prospects can be advanced in a cost effective manner.

Ike Li is a Chemist with a focus in Metallurgy and Chemical Analysis. In over 15 years of working extensively with various stakeholders on different projects, he has developed excellent analytical, interpersonal and management skills. In the last 8 yeas Ike has gained significant exploration experience with Anchor Resources. He was appointed Chief Operations Officer in 2015 and was promoted to CEO in 2019.

Bob is a geoscientist with more than 45 years continuous experience. Bob commenced his career in the New South Wales Geological Survey, where he worked as a regional geological mapper and metallogenic mapper in the Cobar Basin, Broken Hill-Willyama Supergroup and New England Orogen. This exposure to a diversity of geological settings and a wide range of mineral deposit styles has equipped Bob with a substantial, first-hand knowledge of mineral deposit characteristics and their relationship to geology and geophysics.

During his time with the Geological Survey Bob was also active in specialist research projects, including the development of the Eastern Australia sapphire and diamond origin models, and the mineralisation potential of large parts of the New England Orogen based on high resolution geophysical data. Bob also developed the Geological Survey’s unique mobile GIS mapping system in 2004 and has continued evolving and refining that system to the present.

Bob left the Geological Survey more than 10 years ago to commence a career in the exploration industry as a contractor and consultant. During that time, he worked on a range of gold and base metal deposits and prospects in eastern Australia and New Zealand, returning to the Cobar Basin. Here, he was involved in prospect identification, modelling and characterisation for a significant exploration company. He also played a significant role in the discovery and understanding of several major new prospects and deposits. This latter work equipped Bob with an extensive knowledge of the characteristics of deposits within the Cobar Basin, and resulted in a refinement of the previously accepted deposit models and mineralisation controls.

Bob has established a long-term mentoring and student assistance role with the University of New England as an adjunct. Bob assists with teaching field skills and co-lectures in GIS, exploration geophysics and mapping using mobile GIS.

Bob has worked for Anchor Resources since 2018 and was appointed Chief Geologist in 2021.

The Anchor Resources Limited group (“Anchor”), through its Board and executives, recognises the need to establish and maintain corporate governance policies and practices that reflect the requirements of the market regulators and participants, and the expectations of members and others who deal with Anchor. These policies and practices remain under constant review as the corporate governance environment and good practices evolve.

This Charter sets out the role, responsibilities, structure and processes of the Board of directors of Anchor Resources Limited (Company).